The motion sensor is a 3-axis gyroscope and 3-axis accelerometer. It is capable of detecting the angle and angular rate in the yaw, pitch, and roll axes (aircraft principal axes). Along with acceleration on the difference axes. Support for this module is found in mDesigner. 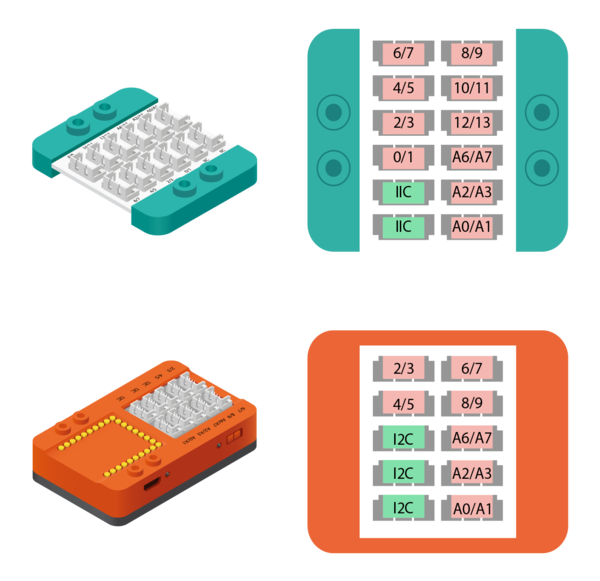 This block reads the angle or angular rate on the selected axis (yaw, pitch, or roll). 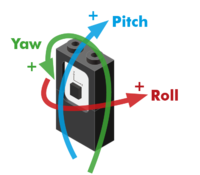 This block reads the acceleration on the selected axis (front-back, left-right, up-down). 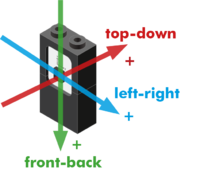